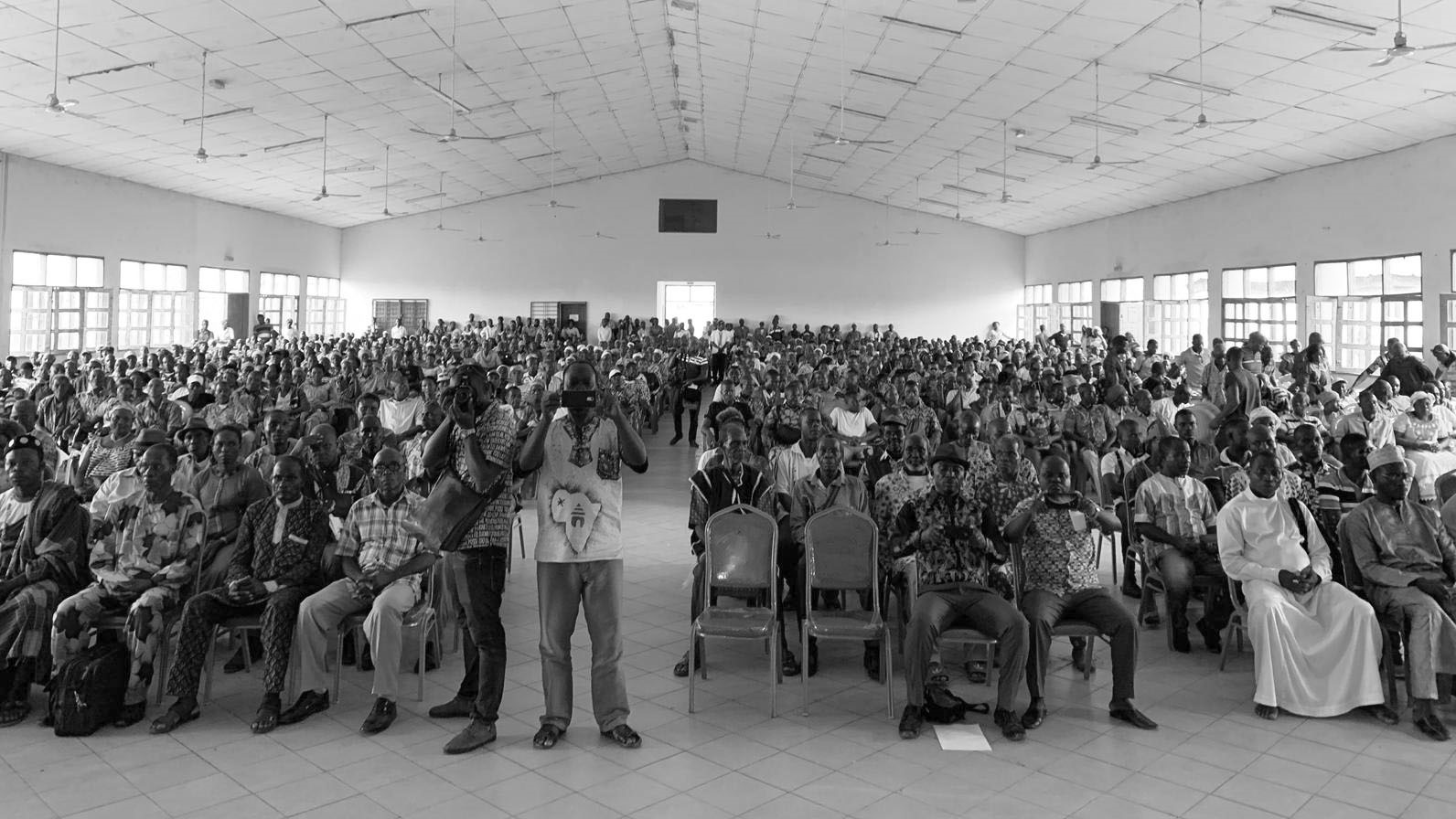 In March 2018, after coordinating 6 sessions of the project management MOOC GdP-Lab of the Ecole Centrale d’Ingénieurs of Lille, Virginie GUIGNARD LEGROS founder of The COCÖÖÖN Matrix consortium and her team from 25 people first created an online incubator for their alumni, then an association COCÖÖÖN organization to help innovators.

July 2018, Ms. GUIGNARD LEGROS, as part of an Xprize contest, designed a program called REED to get the poorest farmers out of extreme poverty in increment of 1 million people at a time.

December 2018, 2 associations the CJPVGCI and the NIDE regrouping populations of victims of war of the City of Daloa and in the five regions that are Haut Sassandra, the departments of Daloa, Issia, Vavoua and Zoukougbeu, in Ivory Coast, have signed a contract with COCÖÖÖN organizations to conduct research and fund ethics dispatch. From January to March 2019, a program around resilience begins to be structured by The COCÖÖÖN Matrix consortium for this community of 47,000 people.

March 2019, an event is organized by these two same associations in the Town of Daloa 3rd city of Ivory Coast in the presence of 2000 people, ministerial representatives, representatives of all the religions and traditional communities of Ivory Coast. This was the first time in nearly 50 years that an assembly brought together all these communities under one roof. All signed the creation of the first resilience center in Africa dedicated to peace: “a heart for all”.

December 2020, The organization changes its name and unifies its BRANDS under the name: REGENERATION MATRIX. This in order to separate the inclinations of former unethical separatist groups from the parent organization and above all in order to prepare for the new start towards the professionalization of structures which had been strictly voluntary until the end of 2020.

Since then, REGENERATION MATRIX group is a consortium which has been spreading across Africa, India, Europe. It is always NGOs in place who ask to benefit from its programs or who have a problem that they can not solve and therefore request our expertise.